Ashes is a novel made up of a handful of complex characters who recognize their mistakes and virtues after having given their lives for a national cause. We all have a price, and in the case of a military dictatorship it has nothing to do with money, but with suffering and panic as measures of our fragility.

A work of radical questions that in the middle of a hornet’s nest of sensations and through a story that intertwines, has as a thread the figure of Julio, an artist and a political prisoner of the Argentinian dictatorship, who, after leaving prison, flees from house arrest. On his journey, Julio travels through part of the American continent, and questions, through an intimate and stark reflection, the value of justice and integrity, the need to forget and forgive and the meaning of his life story which presents so many extreme situations, sui generis individuals and the meaninglessness of life itself.

Buy it on Amazon. 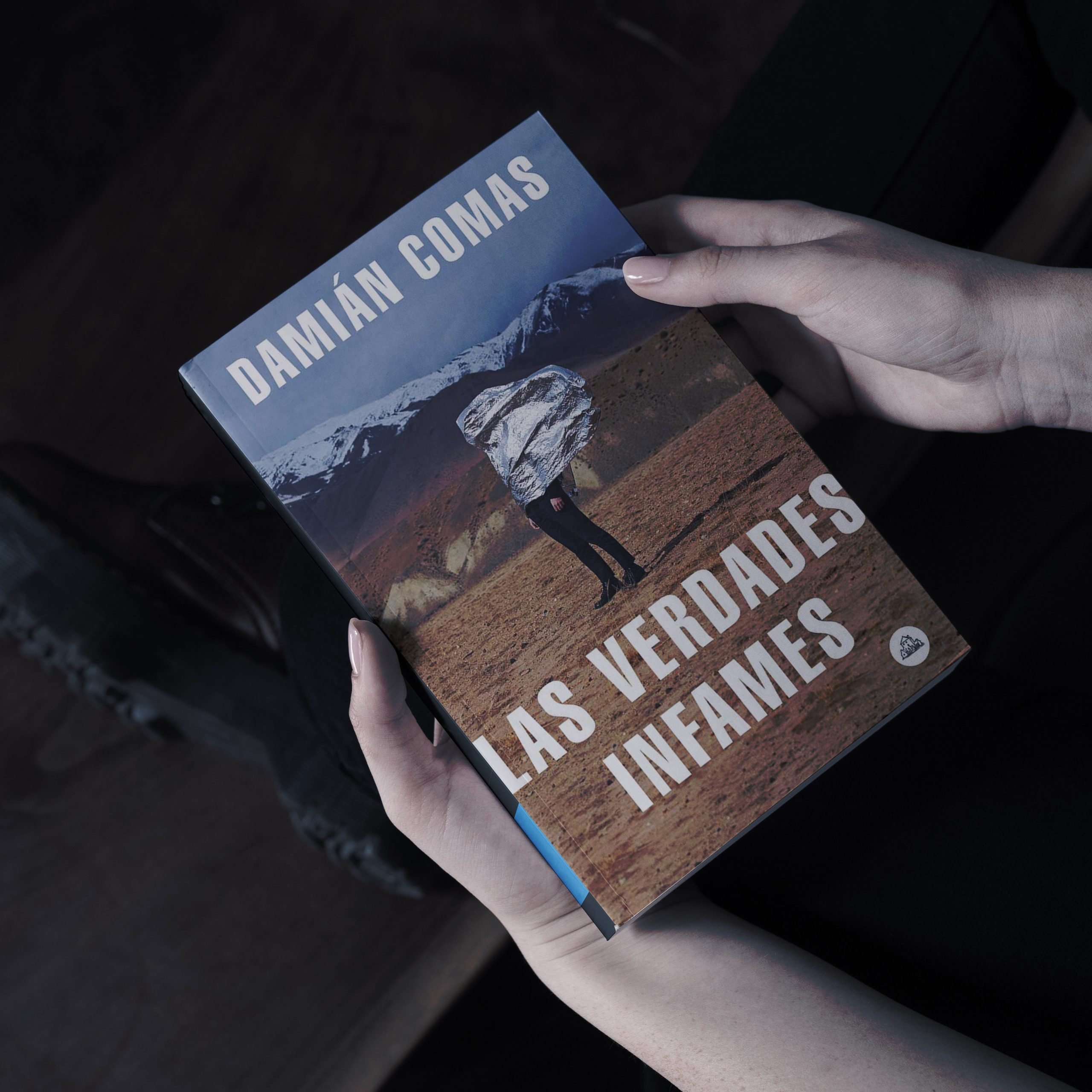