León, a renowned architect, addicted to seduction, as well as being a husband and father, is going through an existential crisis, in a world full of infidelities, luxuries and appearances. A world in which his in-laws raise expectations that he does not wish to fulfil and a deteriorating marriage leads him adrift. This is until a young rendering artist, Hanna, enters his life; an independent and worldly woman, who will start to teach him.

Both fall into a love relationship that, on gaining intensity, reveals the secrets that Hanna is hiding, to finally reveal that from a very young age, she has belonged (as if she were a piece of property) to one of the richest men in the world. The relationship with the magnate has surpassed the limits of the imagined. But when Hanna and Leon try to run away from their lives, they realize that the reality is much more complex: she is forced to act in order to save her life and he begins a race towards self-destruction, becoming sexually involved with multiple women, but especially with one even more forbidden than Hanna. 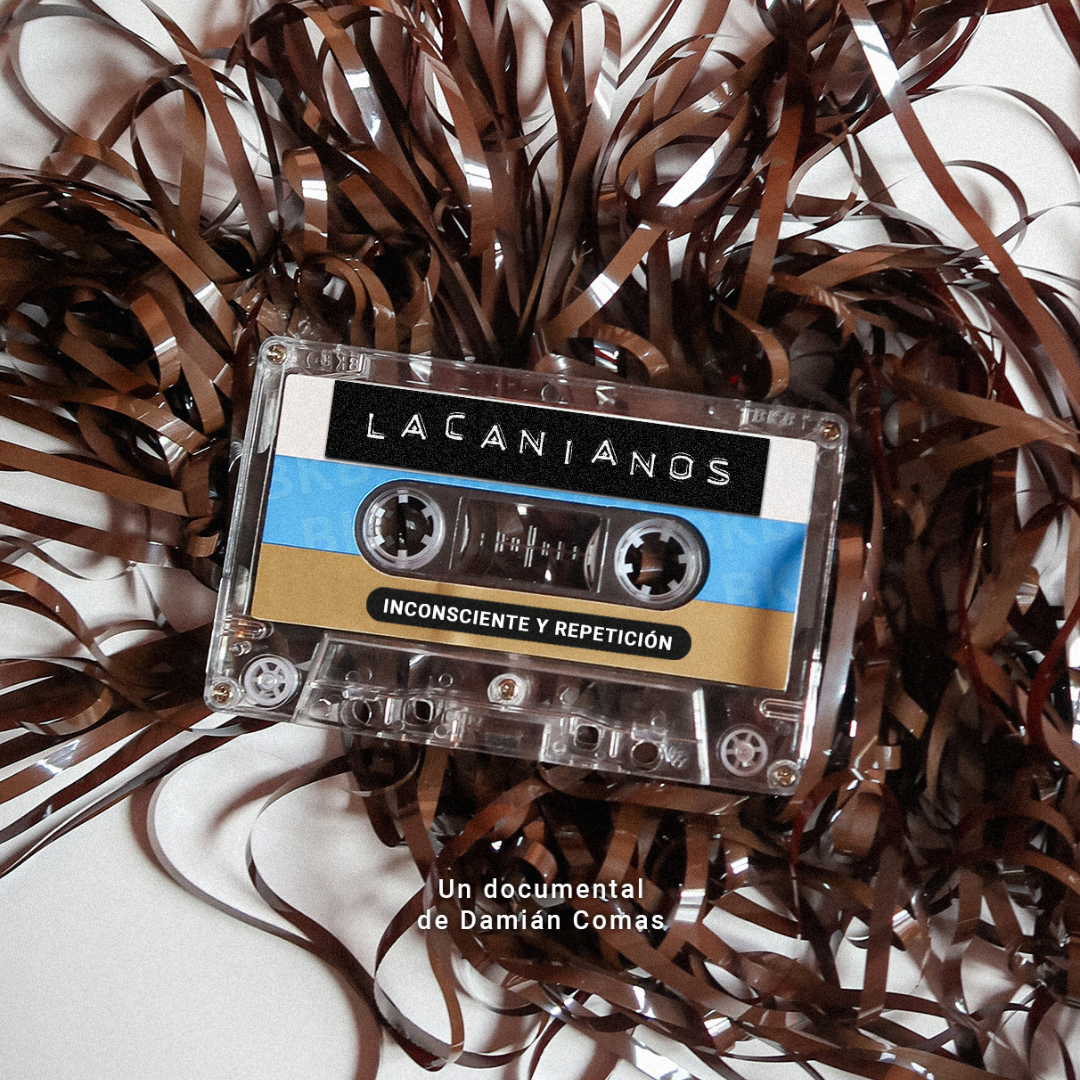 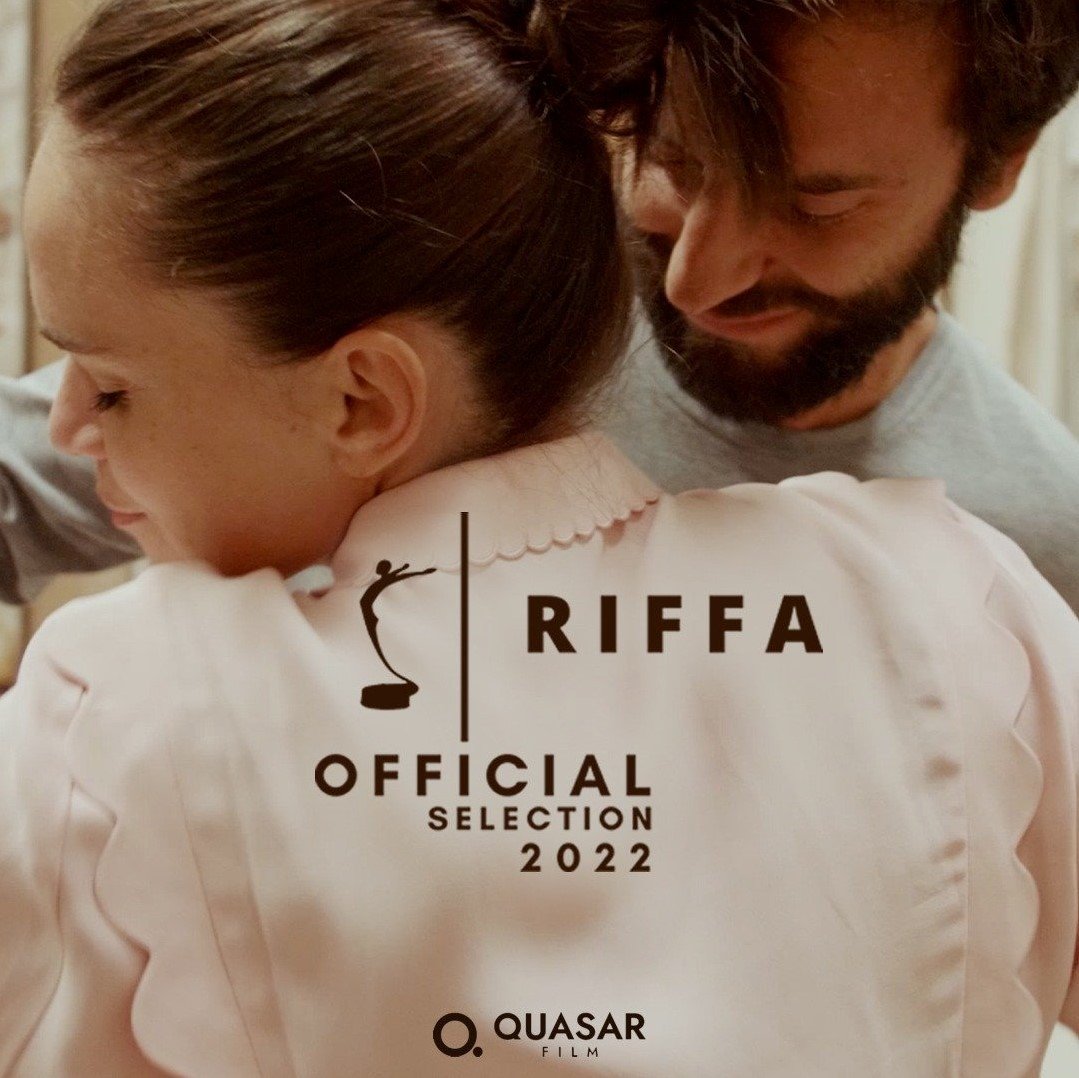 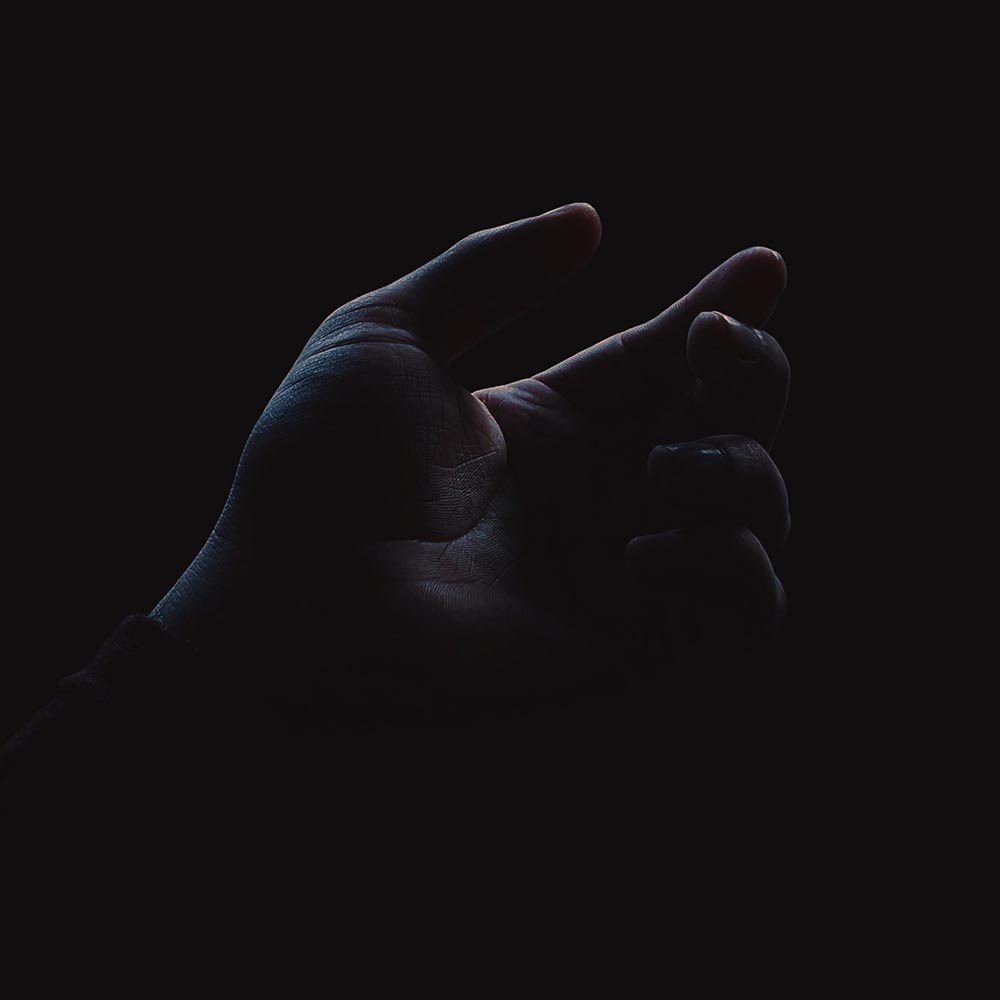